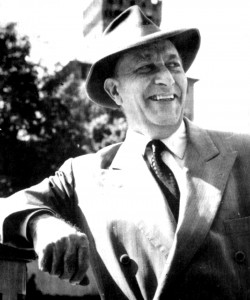 As we Silver Surfers know, sometimes we have trouble with our computers.

I had a problem yesterday, so I called Eric, the 11 year old next door. The one whose bedroom looks like Mission Control. I asked him to come over.

Eric clicked a couple of buttons and solved the problem. As he was walking away I called after him, “So, what was wrong?”

I didn’t want to appear stupid, but nonetheless inquired, “An, ID ten T error? What’s that? Just in case I need to fix it again.”

Eric grinned. “Haven’t you ever heard of an ID ten T error before?”

Sorry, sometimes we at WEBphysiology have a difficult time keeping the humor to ourselves.

This entry was posted in All the Rest and tagged blog, computer support, joke. Bookmark the permalink.

The unknown author is an elusive creature who makes his way through the back alleys and shadows of towns throughout the world. He is quite knowledgeable in all subject areas and has an astonishingly witty sense of humor. You will see the works of the unknown author in emails, Tweets, blogs, magazines and a plethora of other media.
view all posts by Author Unknown →